The House of Bosch 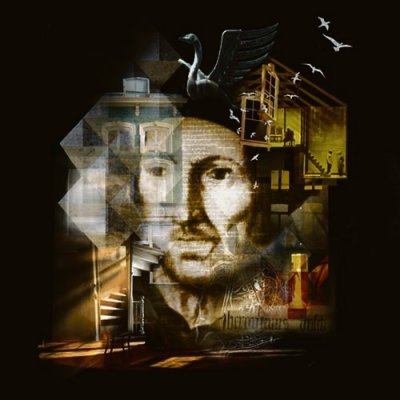 In the footsteps of Jheronimus Bosch

The Bosch House makes this possible! Walk in and climb the very same medieval staircase that Jheronimus walked up and down for so many years. Feel what Jheronimus must have felt when he lived, learned and worked here. Admire eight centuries of wonderfully preserved architecture and a meticulously executed restoration with a great sense of history and sustainability.
Experience the history of the city of 's-Hertogenbosch in the Middle Ages. In cooperation with the Jheronimus Bosch Art Centre, the city of 's-Hertogenbosch has transformed this beautiful, centuries-old building into a pearl of culture. Experience a breathtaking mix of old building styles and new multimedia techniques from close up.
Let yourself be taken into the life of Hieronymus Bosch as a child, as a diligent pupil of his father and as an exceptionally talented painter.
More about the interactive experience
|||

In the House of Bosch, the life and work of Hieronymus Bosch can be experienced. Who was the person behind the world-famous artist?
A tour of the house takes the visitor on an exciting journey, magically bringing history to life. An exciting and extraordinary story about the life and works of this visionary artist in the house where he lived over five centuries ago.
The use of the latest technology in the basement and on the first and second floors creates a great audience experience, formed by image and sound. 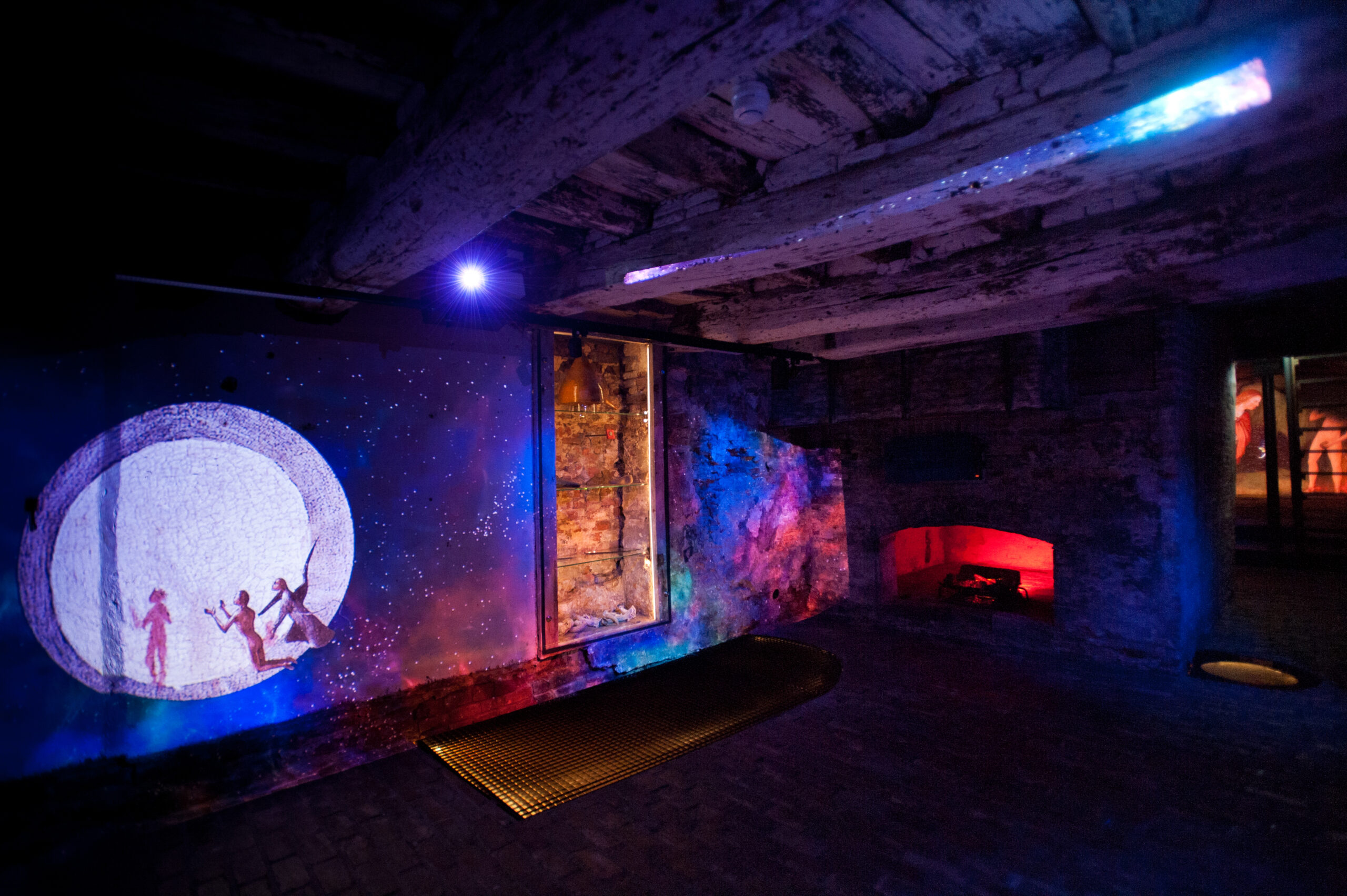 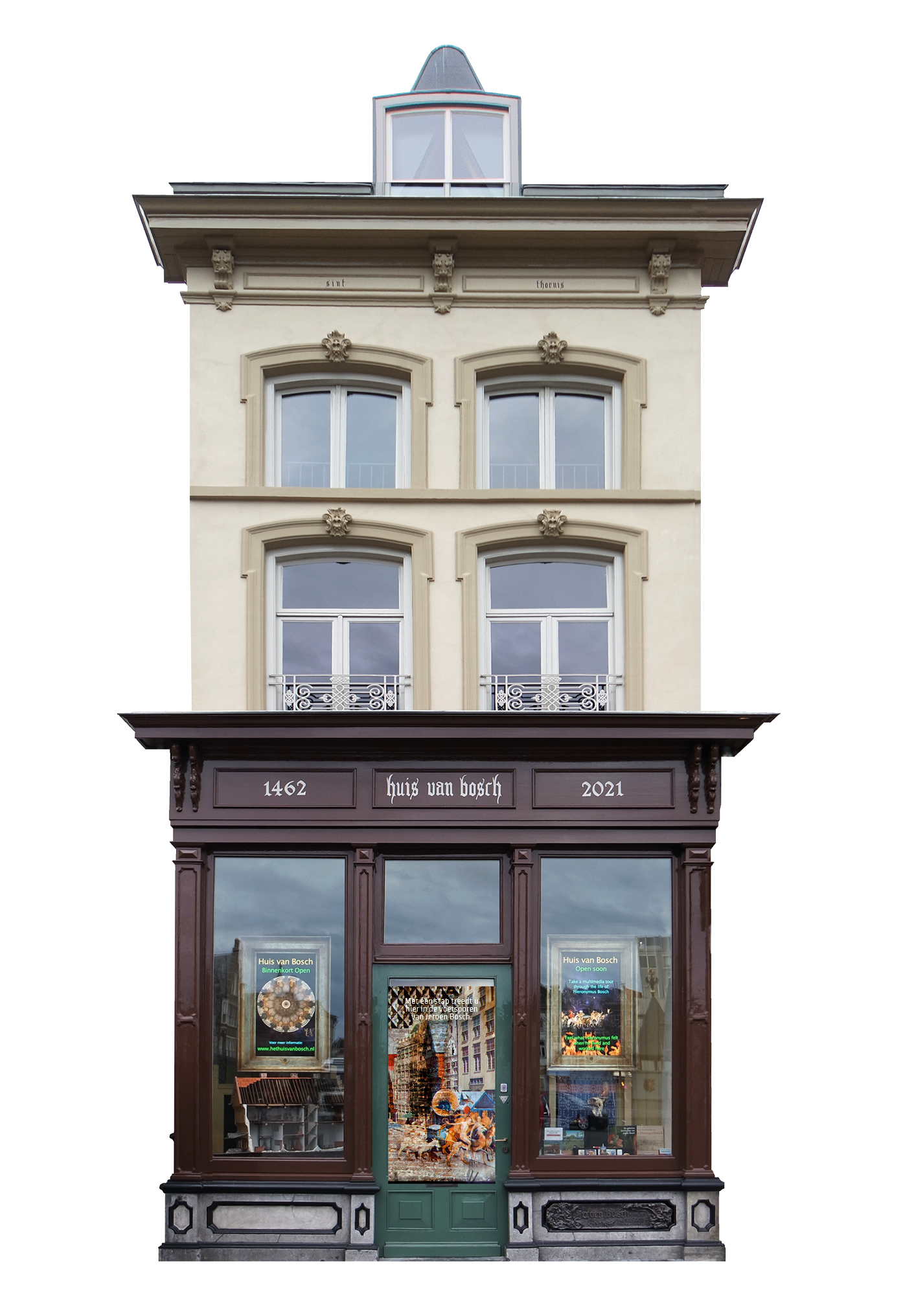 Dogs are not allowed.
Book your tickets
|||

At Markt 29 stands the house of Sint Thoenis (Sint Anthonis), better known to inhabitants of Den Bosch as 'De Kleine Winst'. As if by a miracle, the house was not damaged when the neighbouring houses collapsed in 2016. With the restoration and redesignation of 'De Kleine Winst' into the 'House of Bosch', a physical place of remembrance has been created for Jheronimus Bosch.
In 1462, painter Anthonis van Aken, father of Jheronimus van Aken, alias 'Hieronymus Bosch', bought this house, which subsequently served as a painter's studio for several decades.
Jheronimus spent his youth here. It is obvious that he received his painting training here, in his father's studio. 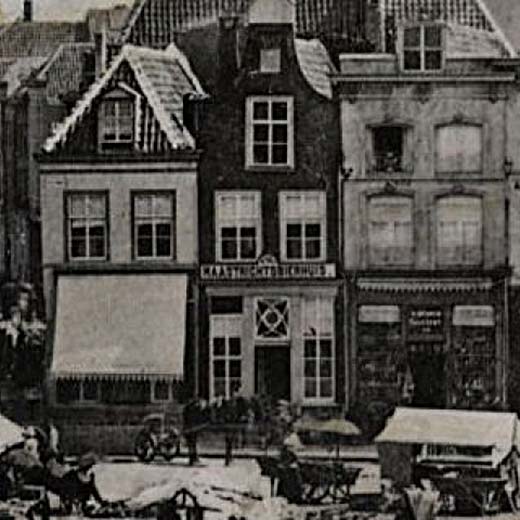 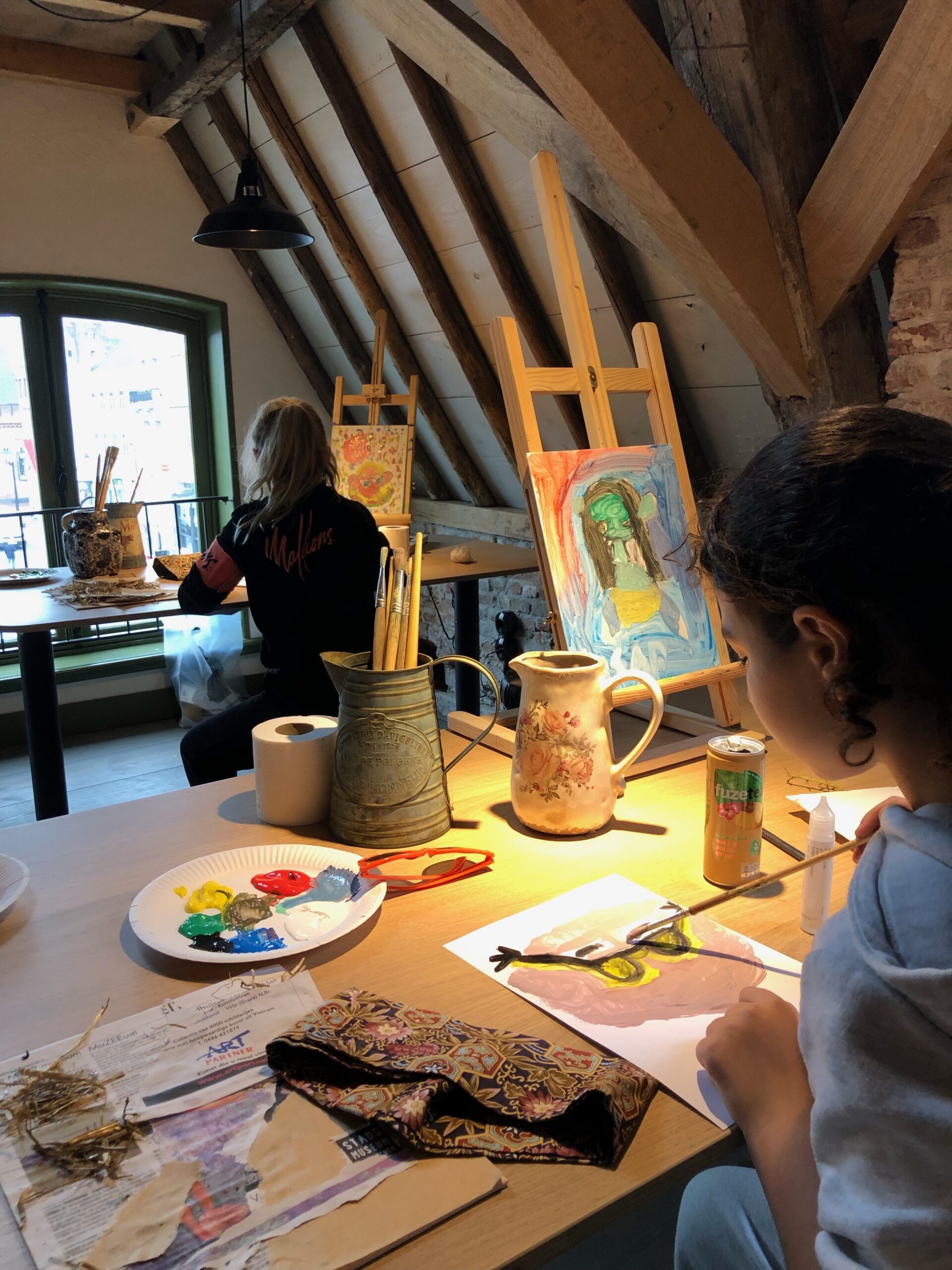